LGBTQ Crisis
Channel
Previous article 4m read
It is election season in the UK and there is no escaping fears of disinformation
Next article 3m read
Coda Follows Up: documents reveal how China orchestrated mass detentions in Xinjiang
Authoritarian Tech 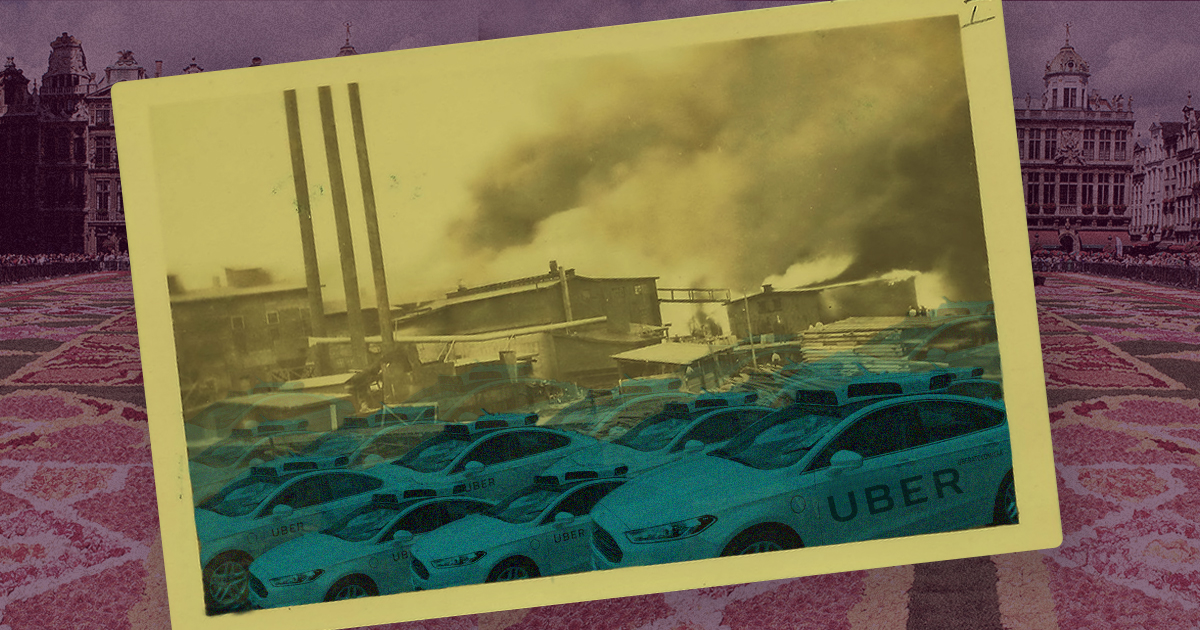 I am writing this newsletter from a beautiful Airbnb in Brussels. I ordered myself an Uber from the airport to get here, and I used Google Maps to find the nearest restaurants and grocery shops.

Ten years ago, I would have stayed in an overpriced hotel or cramped hostel and used paperback copies of Lonely Planet travel guides to find out how to take a bus. Remember the stress of wondering whether or not you are on the right bus in a country where you don’t speak the language? I do.

Today, from the gig-economy to infrastructure, to digitized bureaucracy: with one simple click we can make money as freelancers, avoid traffic jams, and navigate all aspects of modern life.

At Coda Story, we often cover the ways in which authoritarian regimes abuse and misuse technology to suppress their citizens. Perhaps it’s time to look at how we are enabling tech companies to abuse us in order to make profits. What is the price of our convenience?

I wanted to understand more about this, so I contacted Seda Gürses, Assistant Professor at the Delft University of Technology in the Netherlands.

Gürses researches what she calls “optimization” systems that enhance features depending on user behavior. The resulting data is then used in the interest of the company for the extraction of value.

“There are deliberate ways of scaling technologies to extract value, while externalizing certain costs onto others,” explained Gürses.

The Google-owned app Waze is one example of how optimization works — it also illustrates some of the problems generated by modern tech. The app promises to optimize our paths and the time it takes to travel from A to B. It also regularly enhances its appeal by offering new options and even a new design so that we, the users, are happy. As a result, more people will start using Waze, which makes its investors happy. All of this adds to the company’s cache of location data — which Waze can then use to build new and better services.

But by optimizing our paths, by redirecting us through service routes, Waze actually causes more congestion. Some of these roads weren’t designed for the amount of traffic generated by the app. If only a few people use the app, there’s no problem. But if a lot of people start using it, it actually increases congestion for everyone.

“This problem has been vastly overlooked,” Alexandre Bayen, the director of UC Berkeley’s Institute of Transportation Studies, told CityLab. “It is just the beginning of something that is gonna be much worse.”

But it’s not only our infrastructure that’s at stake, it’s happening all across the board.

One such example is provided by Uber. Normally, companies pay for the time people spend at work. Uber only pays its drivers when they are ferrying customers. This means that they have externalized the risk of not having customers onto individual workers.

“For all its app-enabled modernity, the gig economy resembles the early industrial age… it is truly a movement forward to the past,” writes Assistant Professor of Sociology at Mercy College in her book “Hustle and Gig. Struggling and Surviving in the Sharing Economy.”

The gig economy has had a profound effect on some of our urban cities. All over the world, residents in cities have seen a decrease in certain jobs in their neighborhoods as investors buy up apartments and rent them out to tourists. This BBC article from last year summarizes a few studies uncovering the issues with Airbnb.  It’s led to governments imposing stricter laws on Airbnb, but this is just like putting a Band-Aid on a much larger problem.

The problems I mentioned above are often referred to in academia and in policymaking as “AI Accidents,” but Gürses explains to me that they are far from accidents, they are often deliberate.

“I think calling these issues accidents is completely ignoring the whole political economy of it,” said Gürses.

How did we get here?

Until the end of the 1990s, software came in a box, it was on a floppy disk or a CD ROM. Companies could only change and update the software when a new version was released, about every few years.

Currently, tech companies can make changes constantly, they can follow our behavior, and adjust their software. They can actually experiment with services in a way that they couldn’t do before.

The companies track every we move we make on apps, collect all of our data and as a result, know if the design of the software, or the features it offers, don’t work as they had planned. They can improve their software using this feedback, but they can also optimize user behavior in a certain direction, orienting us towards the interests of the company.

“We really need to stop talking about only data and algorithms, and instead focus on what the forms of governance we want to have for these new technologies,” Seda tells me when I ask her if there’s a solution.

My favorite Coda story this week

If you want more context, Keren Weitzberg wrote a store about mobile credit in Kenya, She finds that not only have credit apps led to the government and private companies having a wealth of private data at their disposal, the easy access to credit has also impacted personal debt levels.

But sometimes, technology can also shine a light on some of the darkest corners of the world. Read Isobel Cockerell’s article on how Uyghurs game TikTok’s algorithm to find a loophole in Xinxiang’s information lockdown. 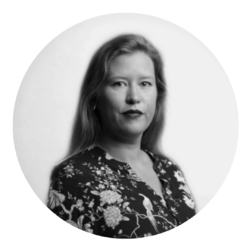 Inge is Coda Story's Impact Editor. She works to solidify Coda Story's thinking on how our journalism sparks change, ensuring the coverage is engaging, impactful, and keeps people wanting more. She previously worked with UNDP, UNICEF, Forbes and EurasiaNet.