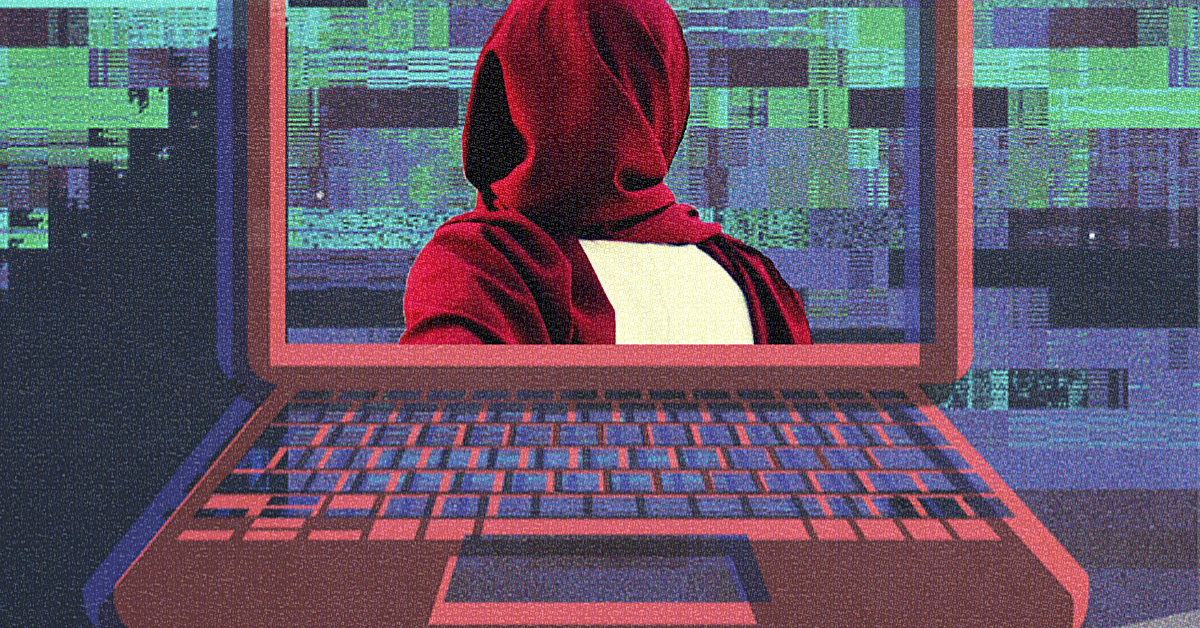 Under an increasingly authoritarian government in Egypt, the country’s journalists and activists face threats from a new law governing the use of social media

Nearly a decade after pro-democracy protests first roiled Tahrir square, political activists in Egypt face a severe new threat to their freedom of speech: a new law governing the use of social media.

The country’s so-called “Facebook law” has already led to the arrest of Egyptian journalist Ahmed Gamal Ziada. Ziada was taken into custody on January 29 at Cairo Airport while returning from Tunisia to finish applying to join the for semi-governmental Journalist Syndicate, an organization which provides official accreditation and legal support to journalists.

Ziada was first arrested in 2013 and charged with spreading false news while filming police violence against protesters in Al-Azhar University in Cairo. He was accused of a number of crimes, including joining a banned group and “engaging in violent protests” while he was working as a photojournalist for the online news network Yaqeen. He was acquitted and released 16 months later after being subjected to physical violence and torture during his detention.

After being detained on January 29, Ziada was charged with “spreading false news via social media” and placed in pretrial detention at the Giza Central Prison, Last month, he was granted release on bail, pending further investigation.

According to watchdogs and activists, the new law—which places all social media accounts with over 5,000 followers under the supervision of the country’s top media authority—is part of a broader campaign by the Egyptian government to monitor the web and social media and codify the repression the media, protest groups and dissenting voices.

According to journalists, activists who took part in protests in Tahrir Square in 2001, during what was dubbed the “Facebook revolution” to topple then president Hosni Mubarak are among those who are paying the highest price with the new laws. Platforms like Facebook and Twitter allowed activists and ordinary civilians to organise and disseminate news about Egypt’s “Arab Spring” and denounce the violence used by Egyptian security forces against the protesters. Many have since left the country, while others are in jail.

“During the Arab revolutions and now, social media remains a primary platform for the dissemination of information, ideas and debates that the regimes do not welcome and fear,” said Hossam el-Hamalawy, a prominent journalist, activist and blogger whose website covered Egypt’s revolution, including strikes by workers.”On occasions it was also used as a means of organizing and connecting dissidents here and there.”

El-Hamalawy has nearly 300,000 Twitter followers; he left Egypt in 2015 and now lives in Berlin. “Of course, the new law affects me, since my followers on social media platforms exceed 5,000,” he said. “I can be subject to fines and prison sentences. I’m in a better position than others, however, since I already left the country three years ago. But the security services have already sent threats to my family. Moreover almost every dissident and journalist detained in the last few years has been accused of a set of charges, including ‘spreading fake news’. The charge was already used before the new law which now includes draconian punishments for it.”

The law also enables the Supreme Council of Media to file criminal complaints against digital media platforms such as Twitter, Facebook and personal blogs and individuals on the basis of vaguely worded offences such as “inciting people to violate laws” and “defamation against the individuals and state institutions”. Equally significantly, the legislation treats private individuals and social media companies in the same way. For example, establishing an online video channel on a website requires individuals to form a company with at least $140,000 in capital.

Supporters of the Egyptian regime say the law was approved after consultation with judicial experts and journalists and that it represents another step towards safeguarding freedom of expression in the country.

But several human rights organizations have said the law provide the legal means for the government to jail critical voices. “The law is extremely problematic, because it empowers the executive authorities to determine what is free speech and what is not in a manner that is in gross violation of the Egyptian constitution and international law,” said Hussein Baoumi, a researcher at Amnesty International Egypt. “The law governs the establishment of private media platforms and the behavior of private and public media, and regulates newspapers, news websites, TV channels and radio stations owned and run by the state.”

Egyptian authorities have grown increasingly adept at jailing online activists in recent years. A 2015 law made it a crime to publish or promote any news about terrorist incidents contradicting official statements. In January 2016, three people were arrested on charges of using Facebook pages to spread false information political detainees and to incite criticism of national institutions. In 2016, Egypt also blocked Facebook’s “Free Basics” Internet service in 2016 after the company refused to give authorities access to user accounts.

The latest law was passed in the wake of a number of arrests linked to criticism of President Sisi’s government. Last July, a Lebanese tourist, Mona el-Mazbouh, was sentenced to eight years in jail for insulting Egyptians and their country after she posted a video on Facebook claiming she had been sexual harassed in Egypt. According to authorities, the charge was “deliberately broadcasting false rumors which aim to undermine society and attack religions.”

The case followed the arrest of the former activist and actress Amal Fahty. She was sentenced to two years in prison for sharing a video on the Internet accusing the government of not defending women against sexual harassment.

Zeinab Mohamed is an Egyptian activist followed by about 235,000 people on Twitter. Using the nickname Zeinobia, she also writes on her blog, Egyptian Chronicles and is one of the few activists still writing about Egyptian affairs on social media.

“The Egyptian government says that this law is a way to combat rumors and organize media to the end of that talk whereas the real goal is to control the last open space left for people to express their opinion freely,” she said. “It is clear that it represents an attempt by the Egyptian government to tame down social media as an alternative media and another way for censorship. For us now using social media is more dangerous than before.”

Another example of Egypt’s crackdown on the Internet can be found in the so-called “cybercrime law”, signed on 18 August 2018, which empowers authorities to order the blocking of websites that publish content considered a threat to “national security” and the “national economy”. Every citizen discovered visiting a banned site can be sentenced to one year in prison, while those who create a website that is subsequently banned are punishable with a two-year sentence. According to Reporters Without Borders, “this law just legalizes the Internet censorship that is already practiced in Egypt.”

Since the Egyptian government declared a state of emergency in April 2017 following two deadly attacks on Christian Coptic churches which left 44 dead, authorities have assumed the power to monitor and control all forms of communication. Hundreds of websites have been blocked, including Mada Masr, the country’s leading independent media outlet and Al Jazeera. Egyptian authorities have also used tools like reset packages (RST) to disrupt sites by preventing communication with servers. The same technique was also used in Egypt last year to disable Signal, the encrypted instant messaging service.

“The Egyptian government was already able to contain well known activists, but until today Egyptian social media and web sites were still full of satire and full of posts that make a mockery of the government,” said Wael Iskandar, a prominent political blogger. “Some of these contents are posted by accounts whose identity is completely obscure. The purpose is to repress legally all the critics on social media and to do this the government needs a legal background. We can say that we are witnessing a strategy shift. The repression is not anymore against the dissidents but directly against any space of possible dissent.” 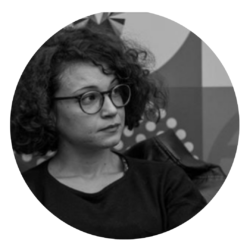 Laura Cappon is an award-winning Italian journalist. In 2011, she moved to Cairo where for four years she reported on events following the Egyptian revolution. She has also worked in Tunisia, Lebanon, Iraq, Morocco, Qatar, Turkey and Ukraine. She is the co-author of the documentaries “Giulio Regeni, the Body of the Crime” and “Our man in Cairo.”