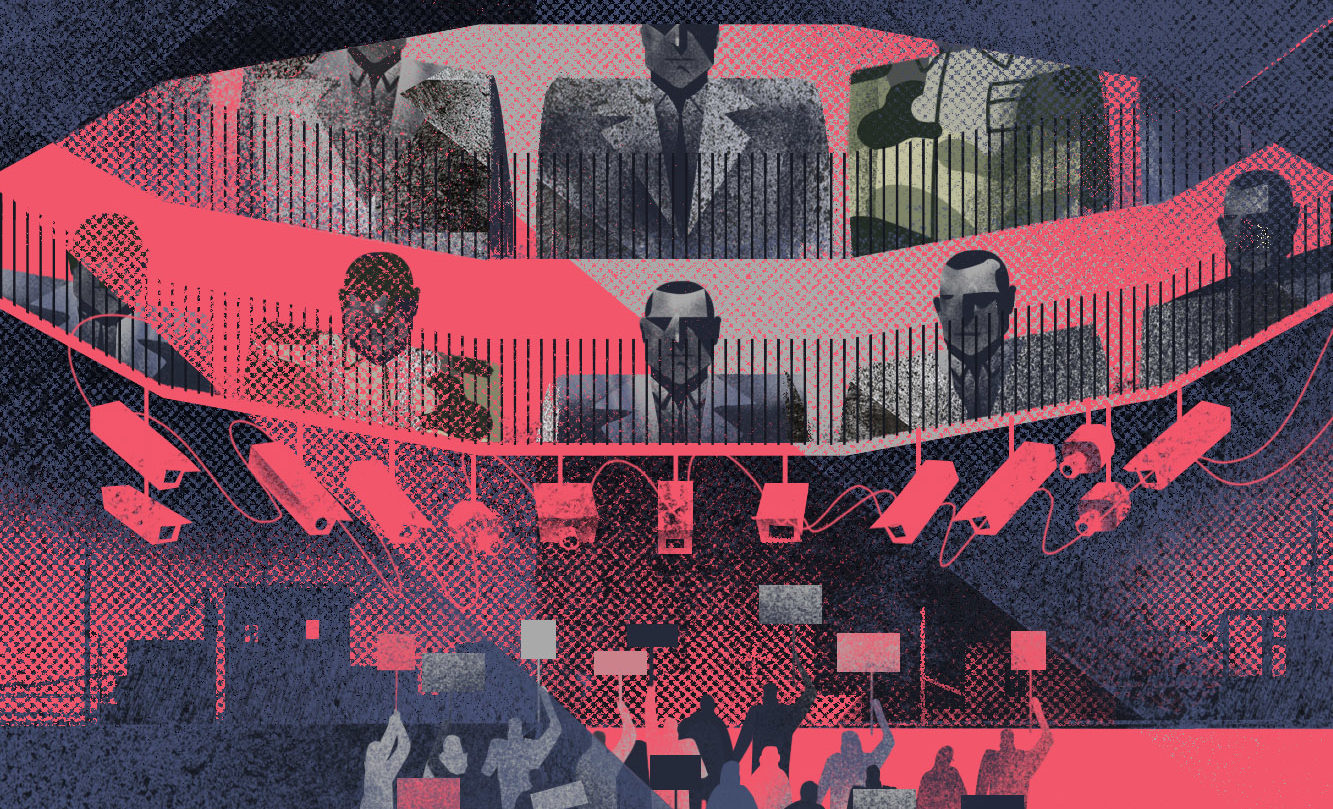 A United Arab Emirates activist gets a ten-year sentence after being targeted with European surveillance technology. Lawyers murder victims in Mexico find Israeli-made spyware on their phones.

In 2013, Edward Snowden showed how government surveillance was pervasive even in Western democracies. But compared with some authoritarian regimes, the NSA’s activity looks like a model of restraint. The latest in advanced surveillance tools let authoritarians keep their populations in check, and these regimes face far fewer legal or institutional hurdles than their Western colleagues.

This relative impunity has made authoritarians great clients for Western surveillance companies whose products may have more limited use at home. In the past few years, the Finnish government alone has granted dozens of licenses for companies to export phone-bugging technology abroad to Mexico, the UAE, Columbia, and other countries. Both the US and the EU have limited the export of such technologies, but only to a point.

And where Western companies may be unable to send equipment, they are happy to send capital. In April 2018, Bloomberg reported that foreign investors “can’t get enough” of Hikvision, a Chinese mass surveillance company that is booming as the government implements a nightmarish police state in Xinjiang.

But fears about surveillance go beyond modernized police states. In India, the past few years have seen an ongoing debate about Aadhaar, a database that aims to get biometric and other personal information for as many Indians as possible. As almost all Indians have signed up, many have hailed it as a blow to corruption and a radical reduction of red tape, but some have raised concerns about what will happen to the data. A recent ruling by the Indian Supreme Court both upheld the system’s legality and recognized its potential misuse. And governments aren’t the only ones greedy for data. In Kenya, a microfinance app can access a user’s call log and find out how often they call their mother, then uses that information to make lending decisions.

As surveillance technologies like facial recognition and traffic cameras proliferate and each of us generates ever-increasing data, worries about the links between power and surveillance are becoming more urgent. Corporations everywhere gather data with little accountability, while Western-made surveillance technologies are strengthening authoritarian governments. Information technology has given new tools to freedom fighters; it has also made them more visible and vulnerable.

Authoritarian Tech is Coda Story’s latest channel offering global reporting on the impact of emerging technologies on our societies. Follow our coverage on trends like Surveillance, Social Media and Legal Tools for the latest on how abuse of technology advances authoritarian agendas worldwide.