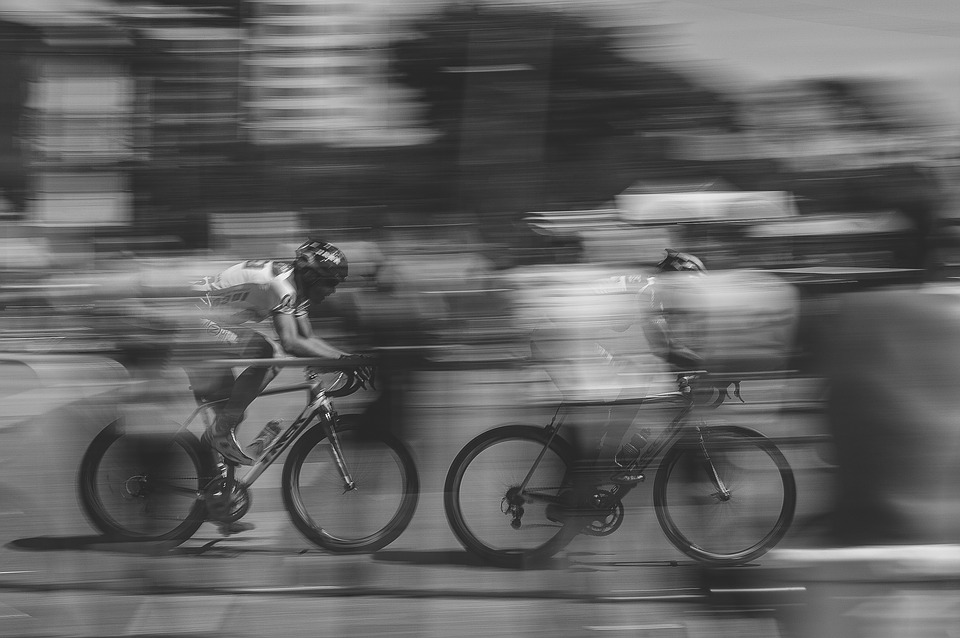 I love flagging local reporting like this when I see it: an unremarkable neighborhood meeting over bike lanes escalated into a “belligerent free-for-all” last week in Park Slope, Brooklyn, after an anti-bike activist starting spewing conspiracy theories about a Jeffrey Epstein “pedophile-linked bike lobby,” shoving around pro-bike lane activists, and barking out one-liners in a thick New York accent (“You wanna clown around with me?”). Another anti-bike activist followed with a string of accusations that he had a friend whose death was “covered-up” by bike lane supporters. The meeting, held in one of New York’s most comfortable neighborhoods, was turned into a “venue for a few toxic voices to blame and shame,” said the director of one of the pro-bike groups.

Sometimes stories like this read more like comedy sketches, but I think they’re also important reminders how porous our computer screens are, how disinformation seeps into our everyday, offline world and wreaks havoc. After all, when was the last time you met fake news in the “real” world? My guess is probably not too long ago.

For me, it was just a couple weeks ago at the McCain Institute conference in Tbilisi when a pro-Russian, Georgian politician and her TV crew gatecrashed a panel about Russia and then later that week brought several thousand angry protestors to the U.S. embassy (here’s a write-up from the Washington Post if you missed it). It’s a surprising event in an overwhelmingly pro-Western country, which we documented in our series Clash of Narratives.

And sure, the Park Slope meeting seem like an oddball example, but these toxic, disinformation-fueled exchanges between neighbors are happening all the time. We’ve all seen how with enough oxygen a conspiracy theory escalates into violence and persists for years. Earlier this year in Washington DC, my favorite pizza shop was attacked yet again by Pizzagate conspiracy theorists.

A new report this week has startling numbers on how our neighborhood confrontations with disinformation proliferate on a wider, international scale. Global political disinformation campaigns have “more than doubled,” say researchers at Oxford University who counted cases where at least one political party or government entity per country engaged in social media manipulation. Two years ago, they listed about 30 countries. Now, it’s 70. What hasn’t changed is Facebook’s dominance as the number one disinformation network.

China isn’t exactly a new player when it comes to propaganda, but the report’s authors say the unrest in Hong Kong has catapulted China to the top of the list as it seeks to discredit that protest movement. Not that protestors have taken it sitting down: you can read all about the digital activists and artists fighting to control their own narrative in our piece by Antony Dapiran, “Memes and Satire on Hong Kong’s Front Lines.

No surprise when the Oxford authors say Facebook and other social media are not doing enough. One of Facebook’s latest initiatives is to promote private groups and to double down on its advertising policies with a transparent ads archive. But, that doesn’t quite cut it, especially when you think about the 1.59 billion daily active users around the globe. “Facebook’s policies don’t work the same way in every country,” says Nina Jankowicz, who studies disinformation at the Wilson Center in Washington DC and has contributed to Coda. “The same types of advertising policies that work in the U.S. or UK aren’t going to work in Ukraine for example.” And when it comes to private groups, she says there’s still not enough transparency on who is creating the content.

Speaking of Ukraine, the news cycle hasn’t left much room for anything other than the impeachment inquiry but there’s another report I’ve been looking at this week that deserves more attention. An investigator at Vietnam Veterans of America took a deep dive into the disinformation campaigns targeting U.S. servicemen, veterans and their families. Kristofer Goldsmith began researching how patriotism was weaponized by foreign actors online more than two years ago. A veteran of the Iraq war, Goldsmith now counts among his other skills a sharp eye for identifying the signature, tacky fonts used by Russia’s Internet Research Agency in its disinformation memes. So keep an eye out for a “Windows 98 gold, metallic font,” Goldsmith half-joked to me. “That’s the IRA. No one in the U.S. is using that today.” You’ll hear more from Goldsmith and his findings in a piece I’m working on, stay tuned.

Statistic of the week

On average, 30% of the Instagram followers of any given Russian governor are bot accounts, according to (yes another) report by a Russian policy center. Instagram is a powerful political tool in Russia, popularized by the Chechen strongman Ramzan Kadyrov. The policy center used IG Audit, an online tool open to the public, to determine the percentage of bot accounts.

I had a quick look at a few names that may be more familiar (though none came close to Moscow Mayor Sergey Sobyanin’s 675,000 followers, of which 53% are allegedly bots) 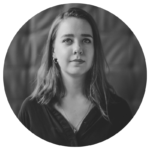 Katia Patin is a multimedia editor at Coda Story.