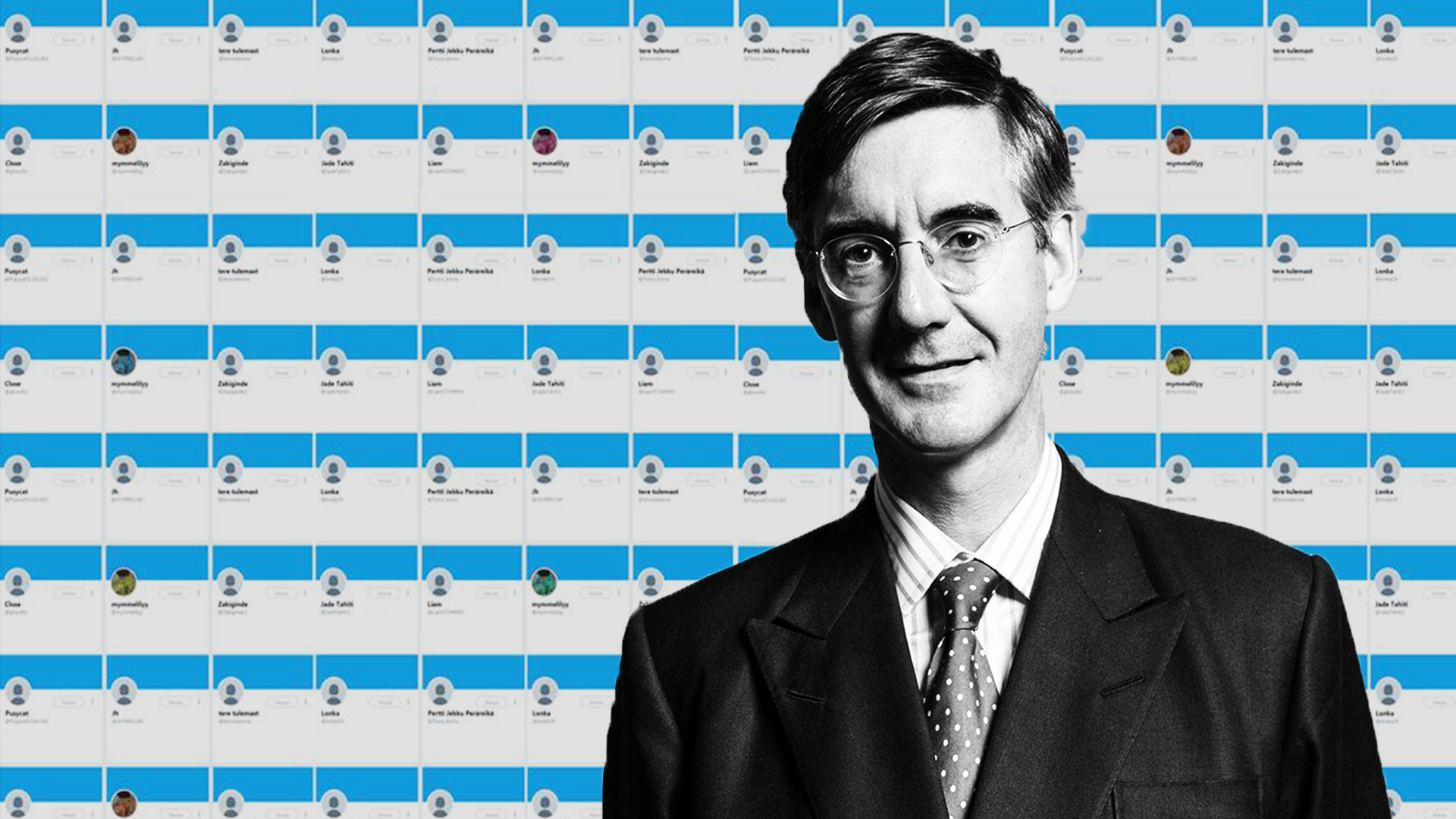 Staunchly Conservative British MP Jacob Rees-Mogg, known for his buttoned-up double-breasted suits, cut-glass accent and campaign props such as his nanny, is perhaps an unlikely figure to reinvent himself as a viral online personality – let alone be co-opted by the Kremlin disinformation machine.

But that is exactly what some British political analysts say it happening, as they watch Rees-Mogg’s influence rising at a time when some of his political policies and financial positions have aligned with some of the Kremlin’s own. The latest example occurred last week when Rees-Mogg took a public stance supporting Turning Point UK, a non-profit political group. Turning Point’s US arm has been linked to St Petersburg’s most notorious troll farm.

In the UK, Rees-Mogg’s rising appeal has provided an opportunity for the Kremlin to amplify the social tensions that have erupted over Brexit.

“Jacob Rees-Mogg is someone who has a public persona that is different to traditional technocratic politicians,” says Adam Hug, director of the Foreign Policy Centre, a think tank in London. “Russia has an interest in disturbing the political landscape in the context of Brexit….and amplifying voices that seek to challenge the political mainstream. The primary motivation is stirring the pot.”

Rees-Mogg did not reply to requests to his office from Coda Story seeking comment. He has previously professed strong anti-Kremlin policies, including calling for stiffer economic sanctions against Moscow.

Last week, Rees-Mogg participated in the launch of Turning Point UK, the British branch of a US far-right youth pressure group with alleged ties to Russia.

Turning Point is known for its anti-Islam rhetoric and accused of boosting its numbers with racists. According to a December 2018 report commissioned by the U.S. Senate, Turning Point US’s social media activity was regularly co-opted and reposted by the Internet Research Agency (IRA) – otherwise known as the Mueller-indicted Troll Farm in St Petersburg.

Rees-Mogg didn’t seem concerned about the controversy, though. Last week, Mogg, alongside several other Tory MPs, posted a Turning Point UK launch video that condemned “the left wing hate mob.” “They want to silence your voice…but their time is up,” the video says, to a pounding beat. “People of all ages make up their own minds. The left has no monopoly on the ‘young’,” Rees-Mogg tweeted, linking to the video.

As his online influence has grown, so have revelations of other relationships between Rees-Mogg and entities with strong Russian connections.

This isn’t the first time Rees-Mogg’s online presence has aligned with that of the Russian bots.

The three hashtags #Moggmentum, #Ready4Mogg #Mogg4PM first gained traction during the 2017 U.K. general election in the wake of the Brexit referendum. Meme pages sprang up on social media, celebrating Rees-Mogg’s caustic wit and unflinchingly hard Brexit stance. In July 2017, when Mogg announced the birth of his sixth child via Instagram, the Internet went wild, in part because the politician named his son “Sixtus,” the Latin word for sixth. “Meet the living, walking meme of Conservative British Politics,” one Mashable headline ran. #Moggmentum took such hold that a young fan from Doncaster even got a Moggmentum tattoo.

Then, the bots came out in force.

The hashtags were picked up by Kremlin-linked social media accounts, and Russian bots began amplifying Rees-Mogg’s influence, according to an analysis carried out by Byline.com journalist J.J. Patrick using open source tools at the University of Michigan.

“Fresh network analysis shows a clear pattern of bot usage by Moggmentum,” Patrick wrote in February 2018. “With a network of accounts pushing Kremlin propaganda from George Soros memes to fake news around EU immigration, Rees-Mogg is now firmly embedded as a popular figure for Russia to champion.”

Throughout 2018, Rees-Mogg’s Twitter influence more than doubled, jumping from just under 100,000 followers to his current 233,000 followers. As Theresa May negotiated her Brexit deal in Brussels, Rees-Mogg and the European Research Group (ERG), a small faction of Conservative Brexiteers, became a powerful force in fighting for a hard Brexit. It was the ERG who then spearheaded a vote of no confidence in Theresa May in December 2018, after she delayed the vote on her controversial Brexit deal.

In the wake of the Sergei Skripal poisonings in March 2018, Political Scrapbook, The Guardian and The Mail on Sunday reported that Rees-Mogg’s investment firm, Somerset Capital Management, had holdings in Russian companies sanctioned by both the United States and the European Union.

While Rees-Mogg does not himself manage the investments, he remains a co-founder and partner of SCM, where he normally earns £14,500 every month for 30 hours’ work. It is unclear how much of Rees-Mogg’s own money is invested with the firm, or the vehicles that are vested in the Russian companies. According to SCM’s portfolio, published by Maitland Group in September 2018, the company’s investments in EU and US-sanctioned Sberbank, Russia’s largest bank, were worth £42.6 million; positions in Yandex, the Russian search engine known for passing confidential data to the FSB were worth £12.3 million and Mail.ru, the social media giant and parent of VK – the Russian version of Facebook – were worth £7.1 million.

Somerset Capital Management declined to comment on their Russian investments.

The SCM report notes the spring and summer of 2018 “was characterised by elevated levels of geopolitical risk, which saw fears over mooted U.S. sanctions hit our Russian exposure.”

In an interview with the BBC’s Andrew Marr, Rees-Mogg said he was a supporter of tougher sanctions against Russia but he defended the investments of SCM, saying “We can’t run our investments on my political opinions.” 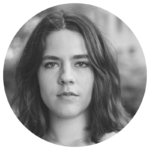