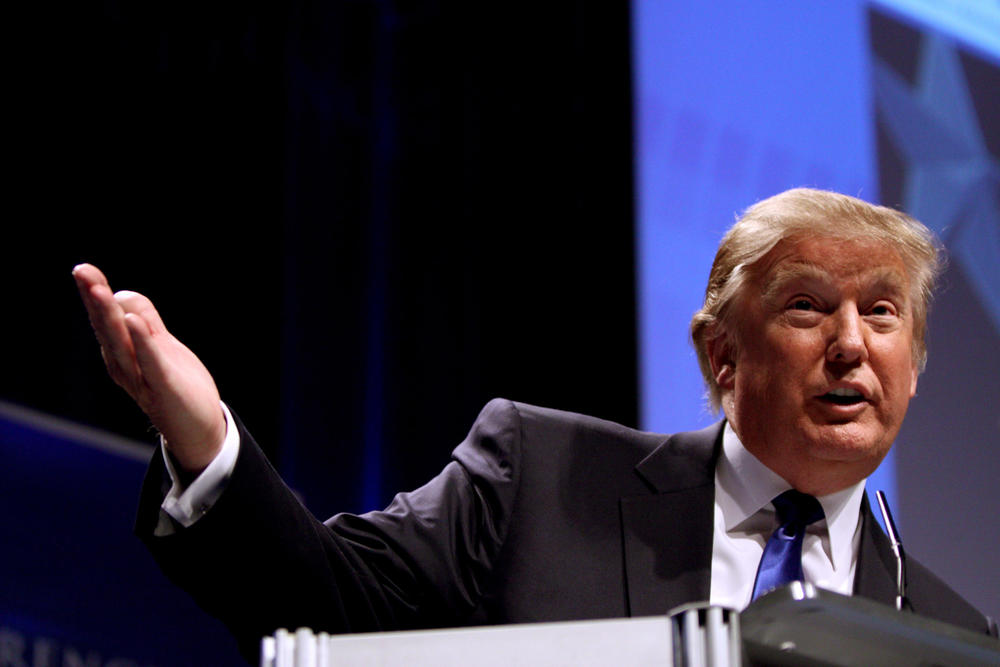 When a U.N. agency issued a report in May of this year on the state of poverty in the United States, concluding that 40 million Americans were needy and more than five million lived in “Third World conditions,” the Trump administration ridiculed the findings.

In an unusually harsh statement the following month, the administration labeled the report “inaccurate, inflammatory and irresponsible,” and included its own data in a rebuttal.

But according to internal State Department emails and a document obtained by Foreign Policy and Coda Story, economic officials consulted on a draft of the rebuttal questioned the accuracy of the data the administration was citing.

Their comments, typed into the margins of the draft or included in emails, were either watered down or ignored altogether. As a result, the final statement the administration issued in June included misleading data and painted an overly optimistic picture of the American economy.

Next to a line in the draft which reads: “The U.S. is entering a new era of economic growth and prosperity,” an official from the Council of Economic Advisors remarked that the economic growth had long predated Trump and said the trajectory might not last.

The final statement the administration issued in June included misleading data and painted an overly optimistic picture of the American economy.

“Already 8-9 years long… which started under Obama and we inherited and then expanded. But it will end prob in 1 — 2 years. So I’d not get into this,” the official wrote.

Again, the final statement, put out by the U.S. Mission to Geneva on June 22, ignored the suggestion and used the original language.

In some cases, comments by the officials did prompt a change in the text.

“Wages haven’t really picked up, other than for supervisors,” one official from the Council of Economic Advisors wrote in response to a line in the draft about salaries going up. The line was deleted from the final statement. “This triggers the left — best to leave it off,” the official wrote.

The U.N. report included a harsh condemnation of the Trump administration’s economic policies, saying in part that tax cuts and reductions in social spending had exacerbated inequality in the country. Though it cited America’s own Census Bureau for the data on poverty, the report triggered broad anger across the administration.

The United States has been sharply critical of the Human Rights Council for years, accusing it of having a chronic bias against Israel. The poverty report seemed to heighten tensions dramatically.

As officials drafted their response, Mari Stull, a senior Trump administration appointee in the State Department’s International Organizations Bureau, solicited input from economists at the Census Bureau and the White House’s Council of Economic Advisors.

It gave some of the officials just a few hours to comment on the draft.

“This triggers the left — best to leave it off,” the official wrote.

At one point, the draft asserts that “people experiencing a housing crisis in a community have fair and equal access and are connected to available housing and related assistance based on their strengths and needs.”

In the margin, an official from the Council of Economic Advisors wrote: “Massive waiting lists for vouchers — not sure this is our strong suit,” an apparent reference to the U.S. government’s program to help low-income families obtain housing.

The draft also also noted the $18 billion had been allocated to Puerto Rico after devastating hurricanes in 2017. In response, an official from the Council of Economic Advisors wrote: “Pretty sure that’s peanuts compared to what the mainland got so you may want to rethink this.”

Officials at the Council of Economic Advisors did not respond to FP’s specific questions about the drafting of the statement. But Deputy Press Secretary Lindsay Walters said the council was “in complete agreement with the economic assessment in the United States’ rebuttal to the U.N.’s Report on Poverty.”

The State Department’s response appeared to ignore the statistics of the U.S. Census Bureau, relying instead on research compiled earlier this year by the conservative Heritage Foundation, which argued that only 250,000 people are living in extreme poverty.

At least one economist at the Census Bureau challenged the data.

“What is your source for stating material hardship is down by 77 percent since 1980?” wrote Trudi Renwick in an email. It’s unclear from the documents whether she received a response. But the final statement was modified slightly to say that based on “some measures of consumption” poverty was down 77 percent since 1980.

The final statement cited the Heritage Foundation report, saying that most families living in deep poverty “have air conditioning, a cell phone, a computer, and a DVD player or similar device. Few have been evicted from their home or even had their utilities disconnected for non-payment. Hunger is rare.”

In another email, Mari Stull, the senior State Department advisor, described the U.N. report as “propaganda.” She ridiculed the finding that the U.S. had the highest child poverty rates among high-income countries in the Organization of Economic Cooperation and Development (OECD).

In another email, Mari Stull, the senior State Department advisor, described the U.N. report as “propaganda.” She ridiculed the finding that the U.S. had the highest child poverty rates among high-income countries in the Organization of Economic Cooperation and Development (OECD).

“Based upon my own experience, my sons are destitute poor and living off the welfare state of Mom — so guess they contributed to the ‘youth poverty’ crisis in America,” she wrote.

A source familiar with the exchange said many people who received Stull’s email within the State Department were “outraged” and “sickened” by the remark.

Stull also suggested in an email that the U.N. report contributed to the Trump administration’s decision to withdraw from the Human Rights Council in June. “Biased, politically charged propaganda like this is def part of our justification for US withdrawal from HRC,” she wrote.

Officials said at the time that the withdrawal had to do with what the U.S. perceives as the council’s bias against Israel.

Stull was a food lobbyist and wine blogger before the Trump administration appointed her to a senior leadership post at the State Department’s Bureau of International Organizations Affairs, which oversees U.S. diplomatic relations with the United Nations.

Last month, Foreign Policy reported that Stull has been quietly vetting the social media pages of career diplomats and American employees of international institutions to test their loyalty to the Trump administration.

She dismissed FP’s reporting as “factually inaccurate” and sexist in an interview with the website Heavy.com. The State Department did not respond to multiple requests by Foreign Policy for an interview or comment from Stull.

Keith Harper, the former U.S. Ambassador to the Human Rights Council explained that while it was not unusual for the United States to disagree with the findings of a council report, it would usually respond “soberly and dispassionately.”

“[W]e would say that we support the work, we appreciate the analysis, here are a few ways that we disagree with the analysis… this does none of that,” he said.

“[This] is the kind of tone that I would expect from China or North Korea or Egypt or Bahrain,” he said.

This piece was co-published with our editorial partner Foreign Policy. 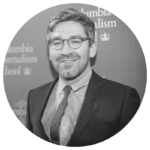 Having been famously kidnapped by separatists in eastern Ukraine where he was blind-folded and beaten by pro-Russia separatists for his reporting Simon was already accustomed to a harsh working environment and therefore was not intimidated by the prospect of working for a media start-up when Coda asked him to join the team in early 2018.

Get in touch via: [email protected]