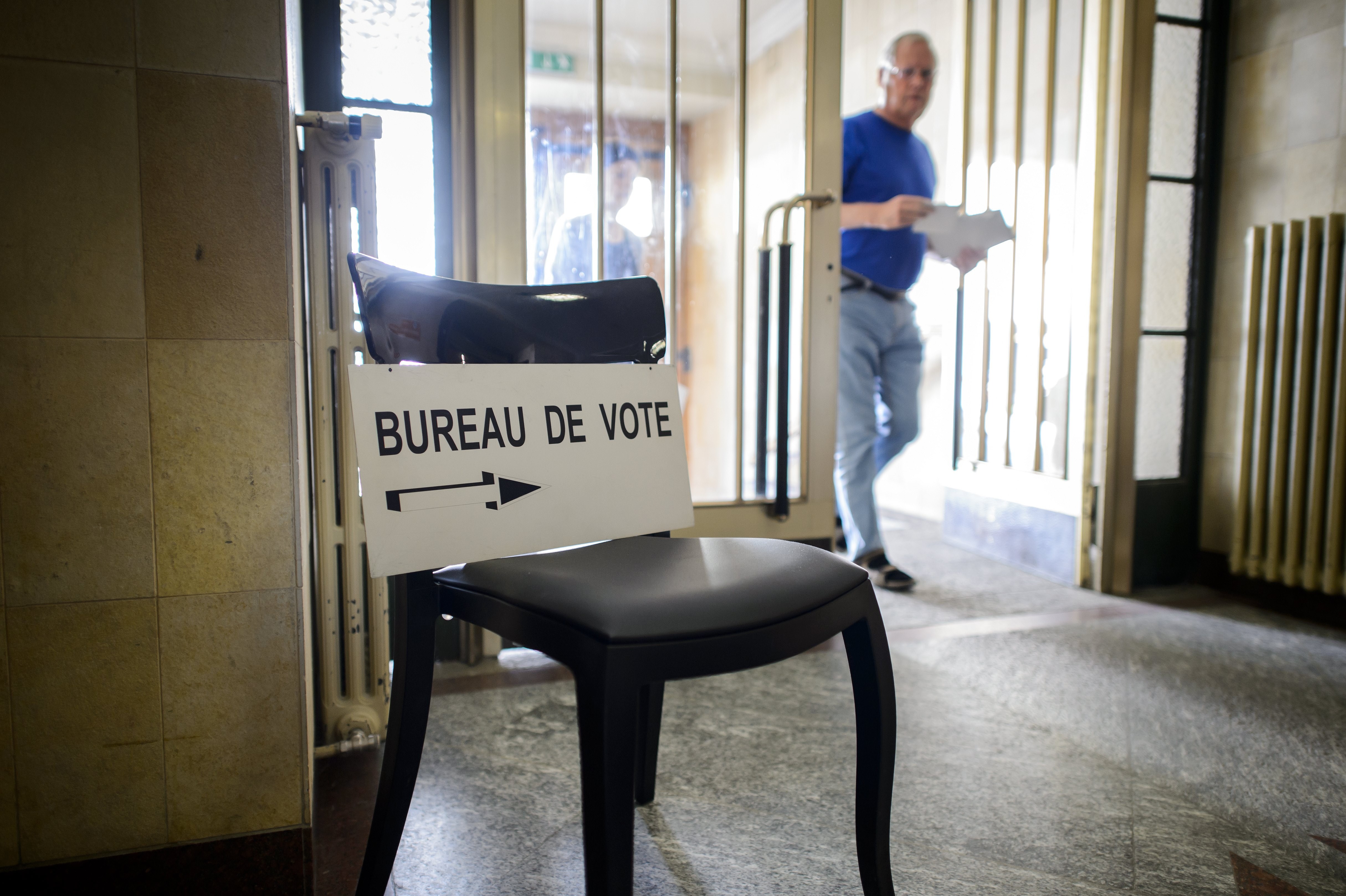 A man arrives to casts his ballot during a referendum on May 18, 2014 in Bulle, western Switzerland. Swiss voters are to decide in a referendum on May 18 whether to bring in the world’s highest minimum wage, offering each and every worker at least 25 dollars an hour. The Swiss will also be voting on a multi-billion-dollar deal to buy fighter jets from Sweden, and are almost certain to back measures to ban paedophiles from working with children. AFP PHOTO / FABRICE COFFRINI (Photo credit should read FABRICE COFFRINI/AFP/Getty Images)

In the next few weeks, millions of Swiss voters will be receiving a familiar package in the mail from their government. Inside the weighty envelope will be ballot papers and a thick booklet of information setting out the pros and cons of the proposals to be decided on in the country’s next referendum, scheduled for May 19.

In next month’s ballot, the second of four referendums this year, citizens will be asked to say yes or no to a tax and pension reform and whether to adopt new European gun controls. As they digest the partisan campaign literature that will also be arriving, as well as television and online advertisements, the Swiss have come to rely on the government-issued booklet as a neutral guide in deciding how to vote.

“For me, the booklet is like the Bible,” said journalist Adrian Arnold, explaining how he makes up his mind before voting. It has become a cornerstone of the country’s 170 year-old system of ‘direct democracy’ — which gives voters the power to overturn legislation.

Switzerland doesn’t do political earthquakes. But earlier this month the country experienced a jolt when its highest court took the unprecedented decision to annul the result of one of these regular referendums — a 2016 vote on a tax change for married couples — on the grounds that voters had been misled by the information in the booklet.

Following the vote, the government had conceded that it had seriously under-estimated how many people would benefit from the change, prompting the party behind the proposal to mount a legal challenge to its narrow 49.2 to 50.8 percent defeat.

By European standards, the controversy may count as small potatoes compared to the political wars raging across the continent. The ruling means that for the first time in its history, Switzerland may have to hold a referendum again. Some angry Swiss politicians warn that this could potentially undermine people’s faith in their system.

Perhaps as importantly, the Swiss have cast a spotlight on  the importance of factual information for voters -— a matter with implications well beyond Swiss borders in the United Kingdom.

Legal experts and British political commentators have already used the Swiss example to evoke parallels with Britain’s predicament over Brexit, where disinformation influenced the result of the original 2016 vote, and where there are growing calls for a second referendum to resolve the deadlock.

Unlike in the U.K., there is no suggestion that Swiss voters were deliberately misled. Nonetheless, some legal experts say that the Swiss Supreme Court may have provided a legal and constitutional template for other states to combat misinformation during an election — and in a way that can enhance trust.

“It shows that there are circumstances in which a vote can be overturned according to constitutional and democratic principles in a way that actually strengthens democracy and trust in democracy,” argues Vincent Martenet, professor of law at the University of Lausanne in Switzerland.

Martenet doubts the verdict will lead to other votes being questioned, because it was a unique situation where there were “serious irregularities” which potentially affected the narrow result. But it has served to enshrine the importance of giving voters reliable information, he says: “It’s a very serious issue if people are misinformed by the government.”

Swiss judges focused on this concern in their verdict: “The incomplete and un-transparent information by the government violated the freedom of vote,” they said in a statement. “Keeping in mind the close result and the severe nature of the irregularities, it is possible that the outcome of the ballot could have been different.”

Even before the judges announced their verdict, the government was already taking steps to prevent a repeat of its 2016 error, Swiss political analysts say, instituting more checks on the information it has been putting into voters’ booklets for subsequent referendums.

It has also been putting more effort into making sure it gives equal weight to both sides of the argument, according to Professor Martenet, including in cases where the Federal Government is officially backing one side. “The government has an obligation to be objective,” he says.

Despite the differences with what happened in Britain — where watchdog bodies accused pro-Brexit campaigners of intentionally misusing statistics to influence voters — the Swiss decision highlights concerns worldwide about how good a job states do in making sure their citizens have balanced information, particularly before elections.

It is an issue that Cambridge University researcher Cameron Brick has been looking into. In a post last year, he examined attempts to provide unbiased assessments of the impact of climate change and how leaving the European Union would affect British farmers, but concluded that both academics and policymakers are still operating in the dark. “How well do these attempts really convey the information to key audiences?,” he asks. “It turns out no one knows.”

With its system of direct democracy, Switzerland has particular incentive to want to know more and to make sure voters have all the information they need. And despite the knock the system has received, for most voters the booklet still inspires trust.

“I like to lay out all the campaign stuff I get from the mailbox and then compare their claims to what’s in the booklet,” says Susan Misicka, a journalist with Swissinfo.ch, who reported on the annulled 2016 referendum.  “That way I think I can make the best decision.” 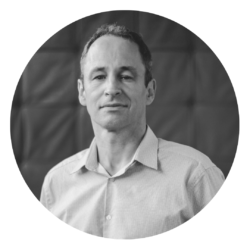 Andrew North is a journalist based in Tbilisi, Georgia.