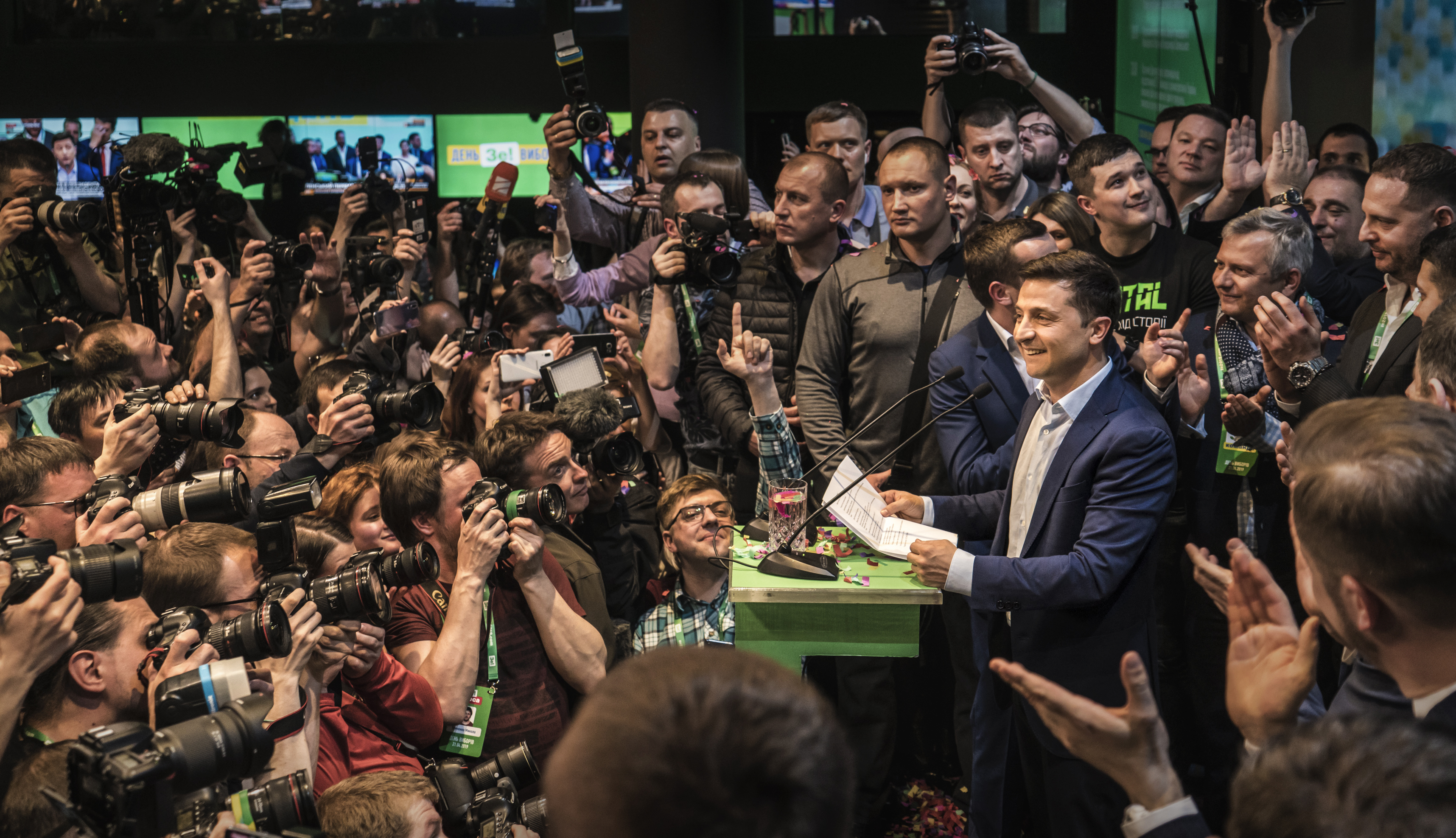 Zelenskiy’s electoral victory upends Kremlin propaganda about disunity and anti-Semitism in Ukraine. Will Russia tweak its disinformation playbook to hobble the new leader?

Volodymyr Zelenskiy stepped onto a stage in Kiev after his landslide electoral victory Sunday accompanied by the theme song to the television show that made him famous.  “I love my country. I love my wife. I love my dog,” trilled the lyrics. “I am simply a person of the world, almost like Superman.”

That’s how the comedian who played the president of Ukraine on television has begun his new identity as the country’s elected leader, instead of the fictional servant of the people that he played on TV.

Zelenskiy and his team hopefully already understand that being president of one of the largest countries in Europe is no joke. Ukraine is hobbled with terrible corruption and a failing economy — facts that Ukrainians blamed incumbent Petro Poroshenko for not fixing during his five-year tenure — as well as a five-year war with Russia-backed separatists in the east.

But despite these challenges Ukrainians and their new leader can celebrate a rare and underappreciated success — a win over the Kremlin’s long battle to destabilize and factionalize Ukrainian society.

Zelenskiy’s appeal across the whole nation, whether the Russian-speaking east or Ukrainian-speaking west, demolishes one of the major propaganda points planted years ago by Kremlin officials and fertilized through social media about Ukraine being hopelessly divided.

His Jewish background also upends another one of Russia’s favorite tropes about how fascists allegedly control Ukraine, a lie meant to delegitimize the popular revolution that brought down the last Russian-friendly government. While Ukraine does suffer from a noxious and agressive rightwing political faction, the country now has both a Jewish president and prime minister — hardly the work of the alleged neo-Nazis of the Kremlin’s imagination.

As well, European and other allies have praised Ukraine, Zelenskiy and the losing incumbent Petro Poroshenko for the free and fair poll despite several attempts by alleged Russian state entities to disrupt the poll with cyber attacks. Jean-Claude Juncker, head of the European Union, tweeted his congratulations to “the people of Ukraine who have demonstrated their strong attachment to democracy and the Rule Of Law throughout the electoral process.”

The idea of a competitive democratic poll is something that should give Moscow pause — and could possibly serve as an example for Russians tired of their own authoritarian regime. Zelenskiy told his neighbors around the former Soviet Union as much in his acceptance speech.

The new Ukrainian leader also tentatively clapped back against Russian interference in his nation, promising to launch “a powerful information war in order to end the war in Donbas,” the eastern province under control of Russian separatists.

But like most of the campaign run by the political novice, Zelenskiy’s pronouncement was short on detail. That’s led to growing uncertainty among political analysts and economists about what this promise means or what lays ahead between Russia and Ukraine.

“It’s hard to say what he meant by that, since we have so little based on his past statements,” Michael Bociurkiw, a global affairs analyst and former European official involved in peacekeeping in Ukraine.

So far, Zelenskiy’s plans to reform the ineffective and inept Ukrainian governing system are more aspirational than practical.

When he formally takes office in June, he will have to contend with a politically divided legislature in charge of passing any reforms he would like to champion. Ukraine is also waiting for any official word from Russian President Vladimir Putin about how his views of the election result.

While the Ukrainian poll shows that the giant Russian propaganda machine isn’t invincible, the Kremlin disinformation network still has the power to disrupt and undermine the new presidency.

For months ahead of the election weekend Kremlin and its associates used their well-known disinformation playbook to amplify alleged social divisions. Since Sunday Russian media and government officials vigorously mocked and discredited the election and candidates.

Russian television anchor Dmitry Kisilyov in his weekly news programme “Vesti Nedeli,” summarized the Ukrainian elections candidates as “just another show” and laughed at what he called the “disgraceful demise of Poroshenko.” Other Russian media outlets expressed doubt that Zelenskiy could in fact change the country.

Even without the Kremlin interference, It’s unclear how Zelenskiy will work to accomplish more on the issues that his Ukrainian voters care about most: jobs and fighting corruption.

Bociurkiw says his conversations with Zelenskiy campaign members suggest they would like to strip immunity from the president, judges and parliamentarians, most of which are perceived to be corrupt. Zelenskiy’s team also wants to change the way governors are elected, making their appointment contingent on direct votes instead of presidential decree.

Parliament is stocked with people who won’t benefit from these changes, something sure to make Zelenskiy’s reforms a challenge and give Russia a new weakness to exploit should it learn from its disinformation set-back and intensify its disruptive strategy in Ukraine. 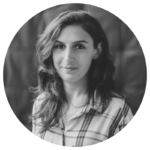 Mariam Kiparoidze is an associate producer at Coda Story. 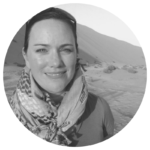 Margaret Coker is an award-winning investigative American journalist who has spent 20 years reporting in 32 different countries across the former Soviet Union, Middle East, Europe and Africa. She speaks Russian and specializes in stories about authoritarian countries in transition, including Russia, Turkey and Libya. She is writing a book about Iraq’s elite spy unit that successfully infiltrated the Islamic State and helped defeat the terror group.