Despite Falling Numbers Germans See Refugees as Their Biggest Problem

More than half of Germans surveyed by pollster Forschungsgruppe Wahlen for broadcaster ZDF deem refugees and integration the most important problems facing Germany. More than half of poll participants said they worried about the money being spent on refugees, feared that migration will push up crime rates and some said they feared that Germany’s cultural and social values were under threat.

About 890,000 mainly Muslim migrants from the Middle East, Africa and elsewhere arrived in Germany last year, prompting concerns about security and integration. These concerns have persisted even though the Federal Office for Migration and Refugees reporting around 26,438 asylum applications in November, a fall of around 54 percent on the year, Reuters reported. 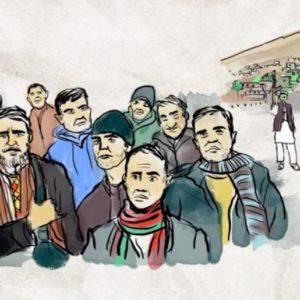 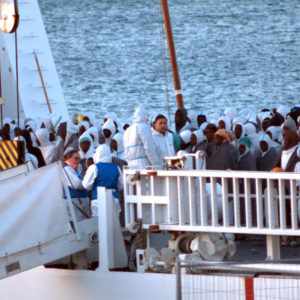 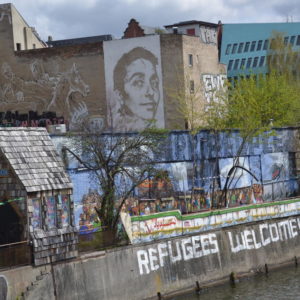 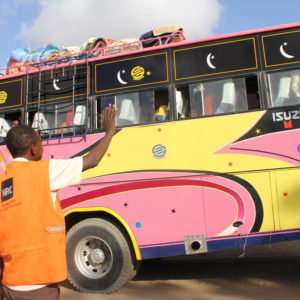