The entire politics reporting team at Kommersant, a leading Russian national newspaper, resigned in response to the publication forcing out two of its prominent journalists on Monday.

The entire 10-person unit and the deputy managing editor, Gleb Cherkasov, walked out shortly after the newspaper’s special correspondent Ivan Safranov and a politics deputy chief editor, Maksim Ivanov, were forced out of the publication. Ivanov and Safarov allege their dismissal was retribution for an article they published in April that the chairperson of Russia’s Federation Council, Valentina Matviyenko, might be replaced by Sergei Naryshkin, head of the Foreign Intelligence Service.

The journalists accused the newspaper’s owner, Alisher Usmanov, a pro-Kremlin billionaire, of firing them, an accusation Usmanov denies. Vladimir Zhelonkin, Kommersant’s editor-in-chief, said the decision to fire the journalists was his alone.  “Only an executive director – i.e. me – can make a decision to fire someone,” he said in an interview with BBC’s Russia bureau. Zhelonkin said he fired the reporters because their work didn’t match Kommersant’s editorial standards.

Mass resignations by Russian journalists are rare in Russia, where Kremlin-friendly oligarchs hold ownership stakes in much of the country’s media and self-censorship is widely considered the norm. When journalists have bucked their publication’s owners, the consequences are usually swift. Alexander Mamut, an oligarch associated with Vladimir Putin, fired Galina Timchenko, the editor-in-chief of news website Lenta in 2014 after accusing her of fostering “extremism” for publishing an interview with an ultranationalist Ukrainian activist. In the following days, 71 out of 83 staff journalists resigned and Timchenko went on to found Meduza, a powerful independent Russian newsroom based in Latvia.

Hours after the Kommersant journalists were fired and the entire politics news desk stepped down, over 100 Kommersant employees issued a public statement denouncing the decision as an example of an open attempt to stifle free speech in Russia. They pointed to Usmanov, the owner: “individuals who have undoubtedly found success in other fields but have no experience in journalism have interfered in those standards.”

Meduza reported that journalists have been under pressure for weeks after the article on the high-level government personnel change was initially published. In March a Kommersant journalist Maria Karpenko said she believed that she was fired from her job because she had written articles critical of St Petersburg Governor Alexander Beglov.

The Presidential Council for Civil Society and Human Rights, a Kremlin committee meant to safeguard civic freedoms, called on Kommersant management to refrain from interfering in the editorial affairs of the publication. Reporters Without Borders condemned the firings as a “terrible blow to what is left of Russian editorial independence.” Russia is ranked 149 out of 180 countries in the organization’s 2019 World Press Freedom Index. 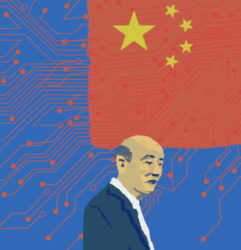 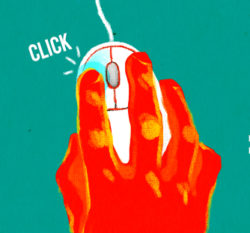 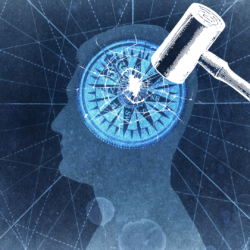